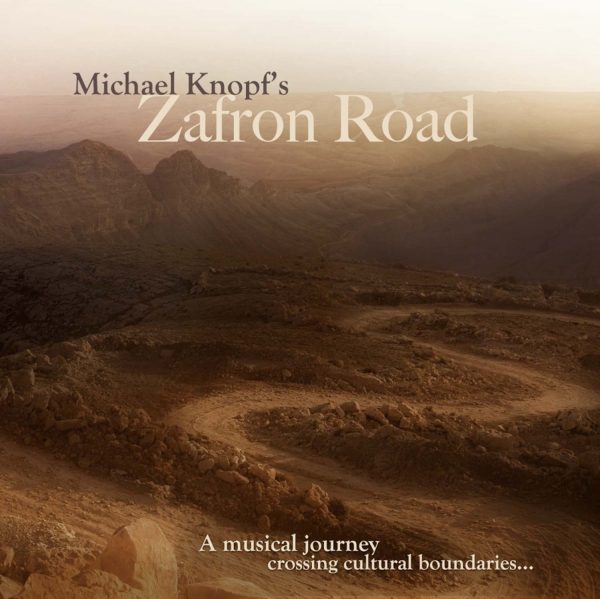 NOW AVAILABLE! FIND IT ON:

About the Zafron Road project, Michael has said:

“I have been much occupied with exploring diverse musical concepts in many genres in my work. Zafron Road is no exception, presenting musical contrasts and commonalities inherent in four distinct genres: Persian traditional and classical music, Jazz, Flamenco and Western Art practices. I sense that the musics of Central Asia, the Middle-East, southern Europe and North Africa share a spiritual ancestor. Though there was no “saffron road” in these areas, I hear variations on a theme in their approaches to nuance and idea, as if the path each had taken had had a common origin. Even Jazz with its roots in Africa seems to refer back to some of the Arab modes through its “blue notes”. ZRP takes these perceptions as its raison d’être. It seeks to interweave the varied strands of these and Western musics into a new aesthetic entity.”

The piece Esfahan, was awarded first prize in the Allan Zavod Classical-Jazz Fusion Performance Award (Monash University) in September 2010. It features electronic music, Persian song, and Jazz and Western Classical conventions in a new aesthetic that melds these into a broader musical experience.