Loading tracks...
Update Required To play the media you will need to either update your browser to a recent version or update your Flash plugin.

Dr. Michael Knopf is a concert guitarist and composer, a dedicated teacher, and a music researcher from the United States residing in South-East Queensland, Australia.

Videos of his performances can be viewed here. 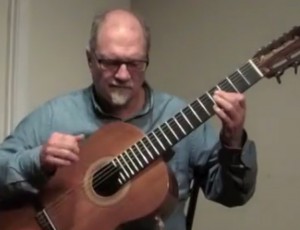 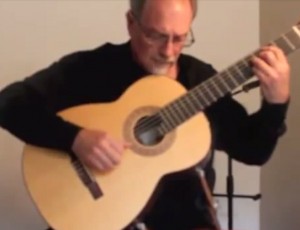 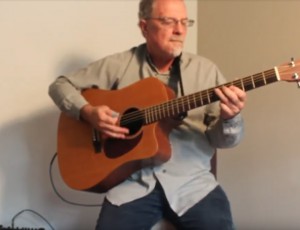 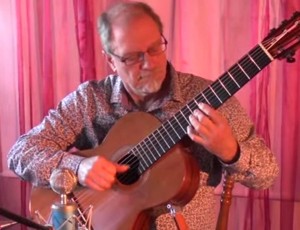 Improvisation No. 2 for Baritone Guitar